Phew! Well it's been a busy few weeks but it's starting to calm down a bit now. A couple of weeks ago, we finally moved into a new house after about 6 months of waiting, and it's been a bit hectic as you might imagine. But after a week and a half of decorating, ripping out bits of the kitchen, and "fixing" the electrics and plumbing, we're now just about sorted. This has slightly thrown off my training over the last few weeks, but now I can get back to preparing for the Grand Slam later this year. I have about 6 weeks now before the first race begins, the Thames Path 100 (the "easy" one), so should probably think about doing some training...

To be fair, my laziest week is still pretty active. Even on my laziest weeks I cycle about 35 miles a day for work and run 3 or 4 times a week. But it will be good to get back to being able to use my gym (once it isn't crammed with boxes) and not feeling like I can't get a good solid run in as I need to get another coat of paint on the doors. Is there any more thankless task than painting doors?! They replaced all of them which we thought was nice of them, until I realised I had 8 fucking doors to sand, prime and paint. Fun times.

Anyway, it's all back to some semblance of normality now so hopefully I can get myself in some kind of shape for the race. Since we don't like to do things the easy way, we also got a new dog, Saphie, three days after moving. She has been rehomed from a family who were struggling to deal with her and 3 (soon to be 4) kids, which was perfect for us with our little girl. She is absolutely fantastic with Lottie, and seems perfectly happy to be hugged, cuddled, poked, prodded and ridden like a horse by her. She tends to get a resigned "sigh" look in her eyes that speaks to this being fairly standard for her, but at least she only has to deal with one little human now!

Also, being a husky cross, she is a big fan of running, so has become my training partner in the mornings. We start most days with a nice fast 5 Km run, and tried out a 10 Km run at the weekend which damn near killed the poor thing. She definitely needs to work on her endurance, but we'll soon sort that out! She's still only a puppy, so just needs to work on her pacing. My only worry is that it's a little like running with a weight bench or pulling a tyre, except the complete opposite; instead of it feeling easier when I take off the harness like with my tyre pull, I suddenly realise that it wasn't me that was pushing the 5 min/mile mark!

Anyway, I will be at the Bingo Race this weekend (The World's Most Unfair Race) which should be an interesting experience. It will probably not surprise you to learn that this idea comes from the same mind that brought us the Piece of String race. The concept is that you have three numbers on your race bib, and after every 2 mile lap you draw a new bingo ball. You finish when you pull out all three of your numbers from your ball bag (tee hee). You could be done in 6 miles, or you could be running for the full 10 hours. Knowing my luck though, I'll be finished in an hour! And where's the fun in that? If that happens, I think I'll carry on, or else go off for a long run nearby. It'll be good to see how my endurance is at the moment and what I need to work on over the next few weeks.

Last up, I am hoping to actually race these Grand Slam races and try for some decent times this year. The record for all 4 races is about 70 hours, which I feel like I should be able to beat if all goes well. I'm looking for a bit of help with crewing for some of these races, so will be hitting up some friends to see who fancies spending about 17 hours following me and forcing gels down my throat. I wonder if I'll have any takers... 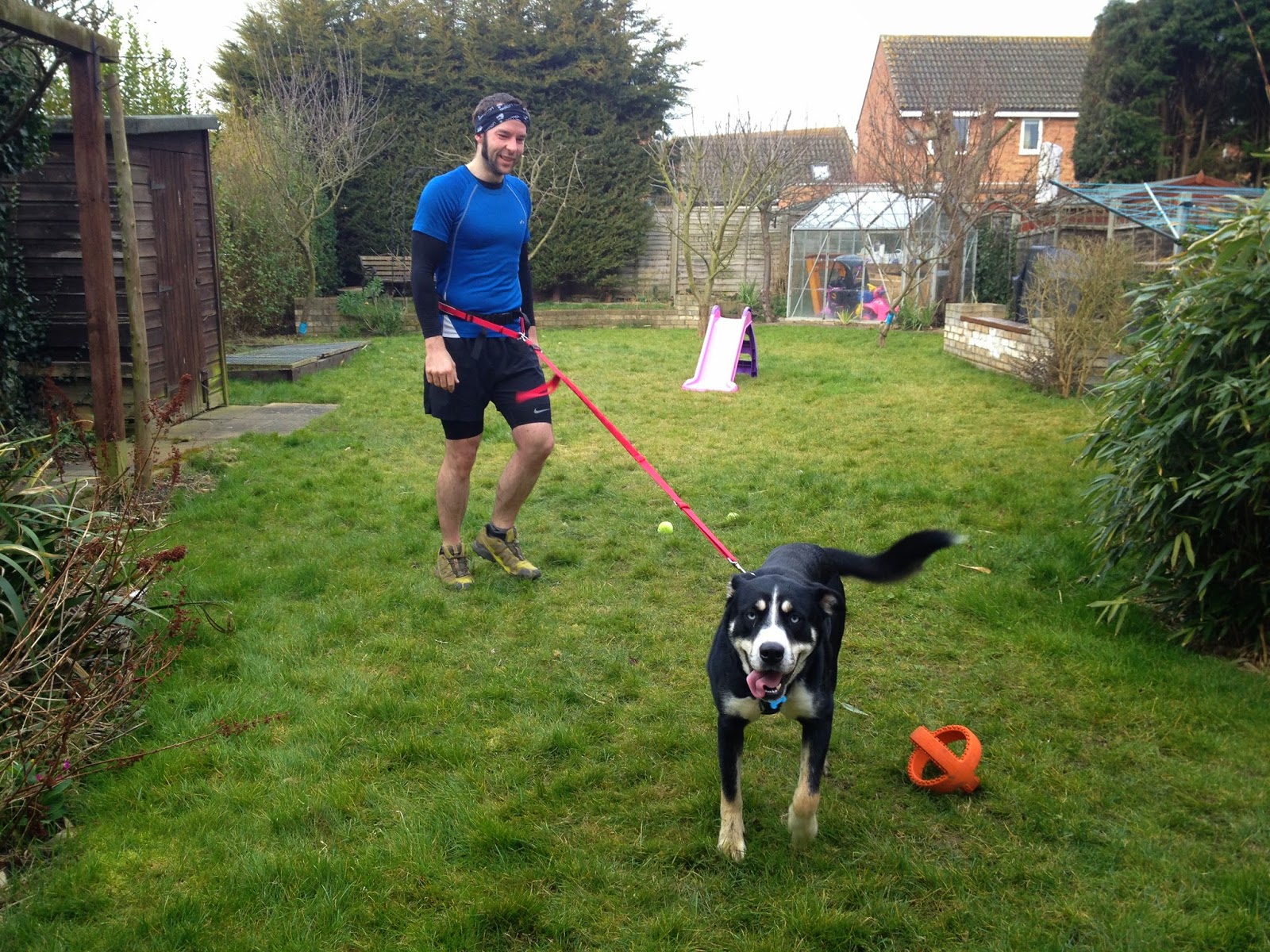 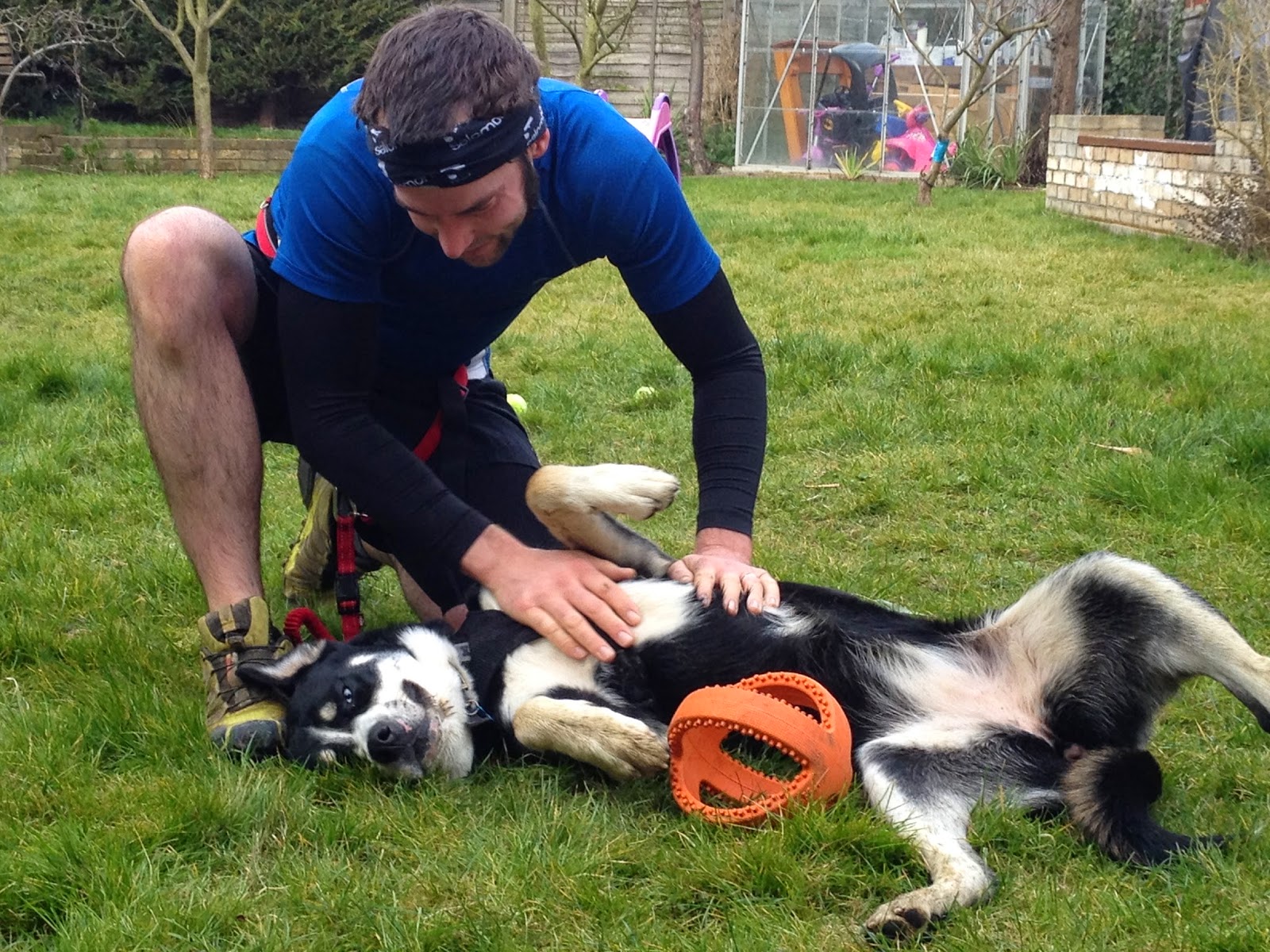